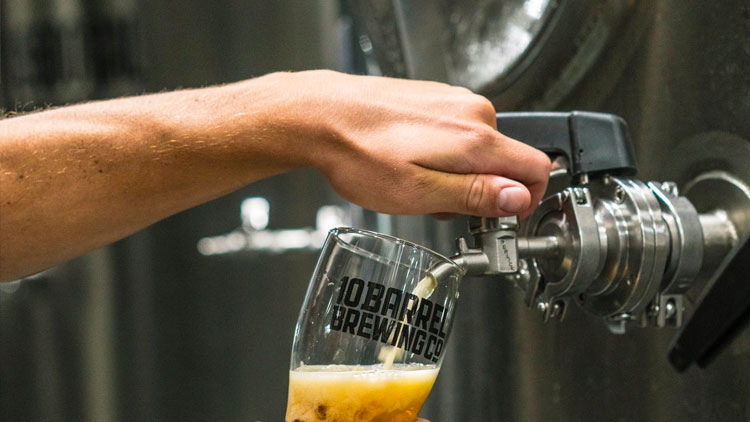 Our little survey on craft beer in Canada and specifically in Airdrie and Alberta revealed how common it is among beer lovers. If you have been wondering what craft beer means and what exactly it is made of, this article is intended for you.

First things first! There is no doubt the love for craft beer has been and continues to grow across the globe. For good reasons, people want to consume a product that resonates with their beliefs and desires as a community. So what makes a beer craft beer?

* There are no limits to experimentation with ingredients; brewers aren’t bound by a standardized formula

* They are produced by small, independent brewers

* They are made using traditional ingredients such as malted barley

As you may have noticed now, there is no standard way of defining a craft beer. One unique aspect about these beers is how they are made, and this largely depends on what a brewer prefers, which is determined by their clientele.

The list of craft beers in Canada has grown over the years, but below are some of the most common types.

Of course, there are many other types of craft beers you are likely to find in your local store or bar. As craft brewers continue to become more innovative, we can only expect to see other varieties on the market.

The good thing about different craft beers is their distinctiveness. No beer is the same as another, and they all have something unique in them. If you have been looking into taking your taste buds on an adventure soon, craft beers are the way to go.

Bottom Line! The craft beer industry in Canada is growing, and things can only get better in the future. For anyone looking to enrich their knowledge in craft beer making and the origin of this concept, keep it here; the site has quite some informative pieces on that. 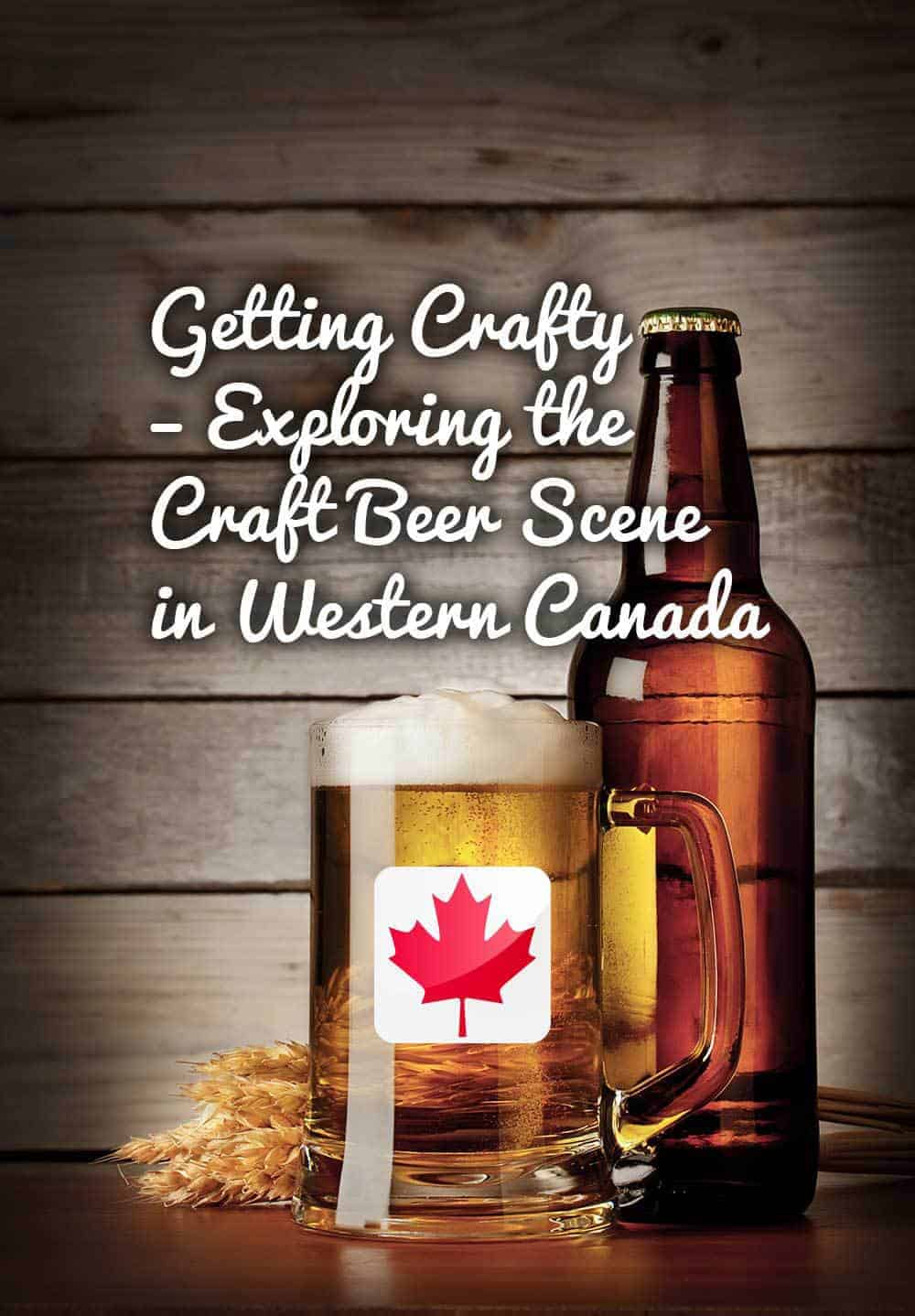 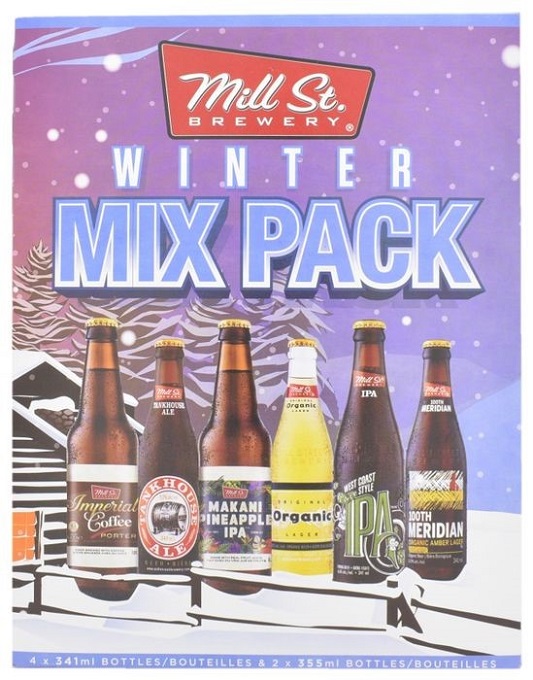